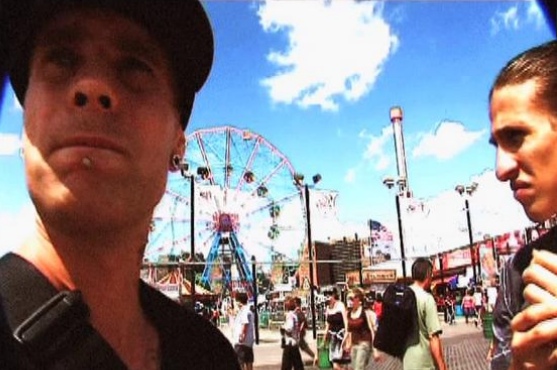 While touring the USA July 2009, I was lucky enough to capture this exclusive interview with street football legends Edward van Gils and Issy Hitman on Coney Island, New York City. They had been receiving a lot of messages and checking comments on some of the YouTube movies.

They were constantly being referred to as freestylers and this quote is coming from their own mouths “WE are NOT Freestylers”. Well this is them officially clearing the air once and for all with their definition on the difference between a freestyler and a street baller.

NO this is not HATE they love every aspect of the movement… just clearing the air.

What do you think? hmmm….

This site uses Akismet to reduce spam. Learn how your comment data is processed.